Lightning & Wind: The Voice and Flute of a Nation

(No reviews yet) Write a Review 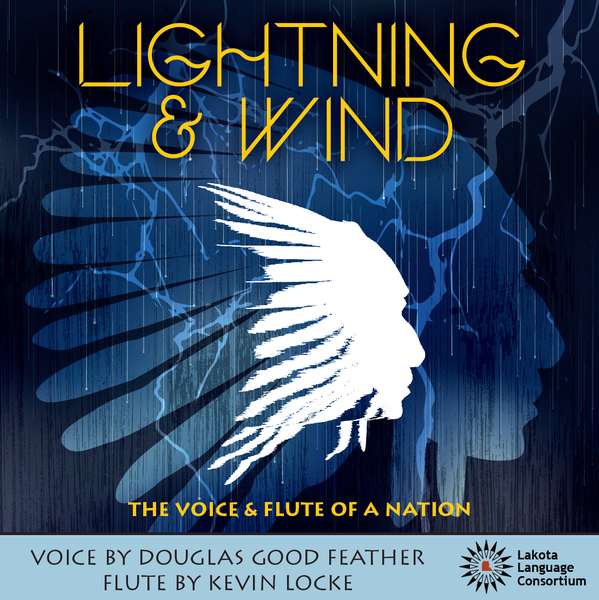 Lightning & Wind: The Voice and Flute of a Nation

Five years in the making, this beautiful album comes straight from the heart of Lakota culture. This album celebrates love in all its joys and woes through a genre of song called wiílowaŋ ("serenades" or "songs of women"). It brings together archival recordings of some of the last keepers of these songs with masterful flute work by Kevin Locke and contemporary vocals by Douglas Good Feather. Wiílowaŋ flourished in the pre-reservation period when they were taught as part of the art of traditional subsistence. Although the social context that gave rise to wiílowaŋ has disappeared, their entertainment value has persevered, and the emotions they sing of are timeless gifts of the Plains..

(No reviews yet) Write a Review